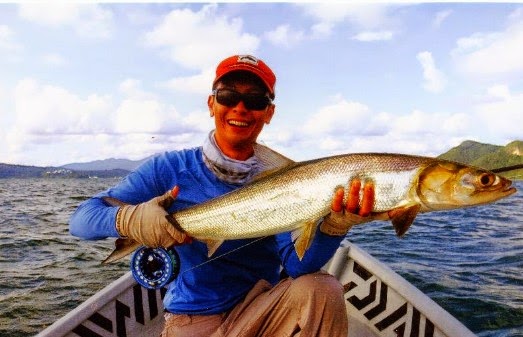 Angler Kelvin Ng recently traveled from his home in Singapore to fish the waters off Malaysia. On May 13th, while fly fishing off the coast of Langkawi, Ng hooked into a huge ladyfish (Elops spp.) that put up a spirited 12 minute fight after eating a white clouser. The 83 cm ladyfish was quickly documented, before it was released alive – qualifying Ng for the potential new All-Tackle Length record. The current IGFA record is 63 cm. 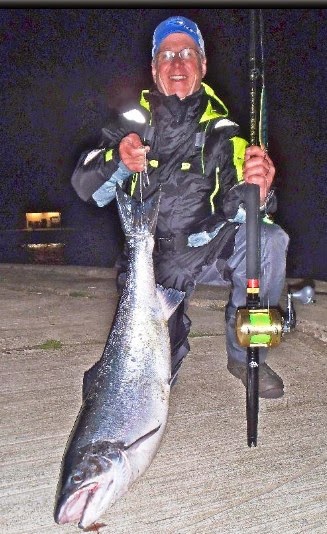 IGFA Trustee Gary A. Carter, of Duluth, Georgia, caught the potential new men’s 2 kg (4 lb) line class record for Atlantic salmon (Salmo salar) on April 22nd, while fishing out of Bornholm, Denmark, with local guide Jan Svenstrup. Carter skillfully played the fish for more than two hours, after it ate the live bait he was trolling. Back at the docks, the salmon weighed in at 11.2 kg (24 lb 11 oz) – eclipsing the current record, which stands at 7.85 kg (17 lb 4 oz). Carter’s fish not only qualifies for a record, but it was also the final fish he needed to complete his Salmon Royal Slam 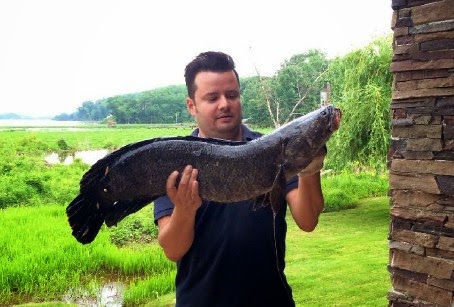 Angler Luis Aragon caught an 8.05 kg (17 lb 12 oz) northern snakehead (Channa argus) on May 20th, while fishing the Quantico Creek in northern Virginia, USA. The potential All-Tackle record snakehead crushed a Mepps lure that Aragon was casting. After a quick, but tough fight, Aragon had the fish subdued. The current IGFA record is 7.88 kg (17 lb 6 oz), and was caught in the same area, just last year. 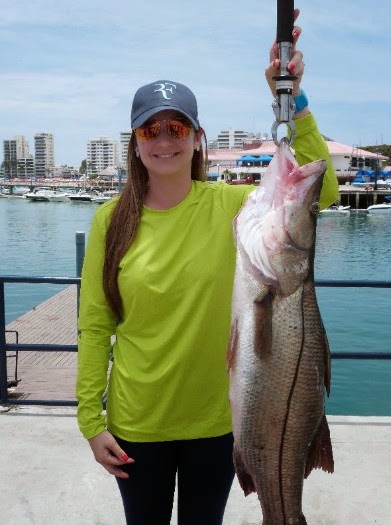