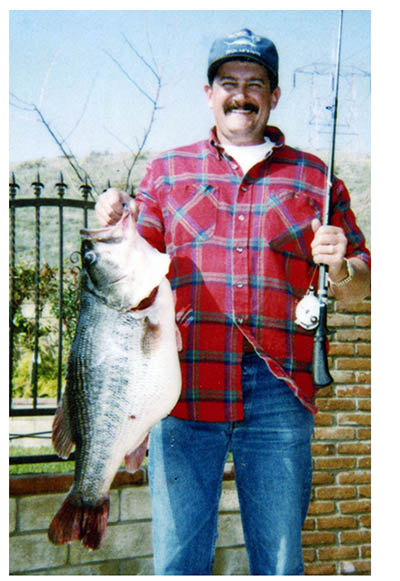 Crupi fished the same spot in the lake for 5 days prior to landing this fish, which he coerced with a live crayfish he was fishing in 40 ft. of water

At the time, this was the third heaviest largemouth ever recorded by the IGFA. 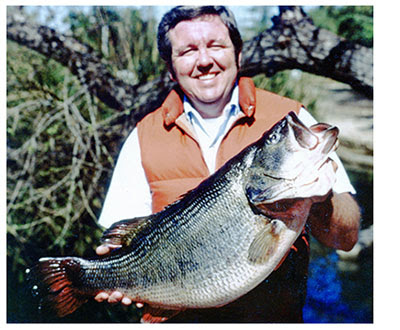 Raymond Easley caught his 21 lb 3 oz largemouth on March 4, 1980, it was the largest bass anyone had recorded since George Perry’s monster in 1932.

He caught it at Lake Casitas, California. While demonstrating how to properly fish a live crawfish in the relatively deep water, Easley’s bait got crushed and he came tight. After a quick fight, Easley had the fish weighed in on a certified scale not far from the lake.

At the time of the catch, Easley’s fish was the second heaviest largemouth ever recorded. 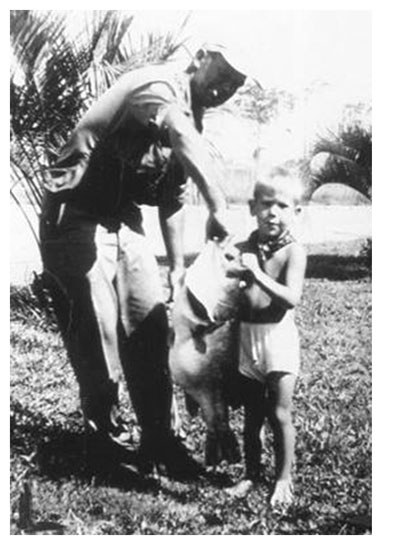 The world record bass cauhgt by George Perry has held this prestigious title for nearly 83 years, since he pulled his massive 22 lb 4 oz fish from Montgomery Lake, Georgia on 1932.

He hooked it and when finally boated the fish, it was bigger than anything he ohad ever seen. Later that day, the fish was officially weighed in at 22 lb 4 oz, and history was made. 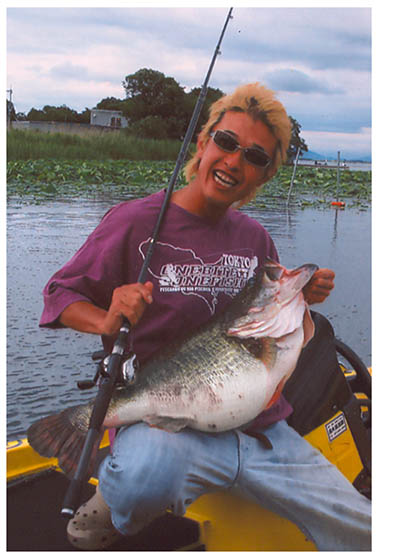 On July 2, 2009 a Japanese angler, Manabu Kurita, pulled his own 22 lb 4 oz largemouth from Lake Biwa in central Japan, after it ate a live bluegill that he had on for bait.

After all, landing a fish that millions of anglers had pursued for nearly a century is not something taken lightly. As such, every detail of the catch and its submittal was done under a microscope. After months of rigorously reviewing the application, the IGFA granted Manabu Kurita his share of the “holy grail” – a tie for the coveted All-Tackle largemouth bass world record with George Perry.