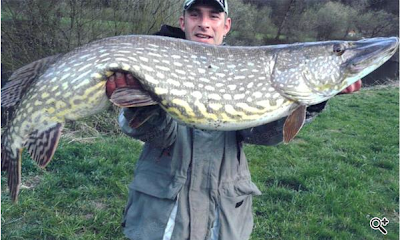 Both fishes were released.