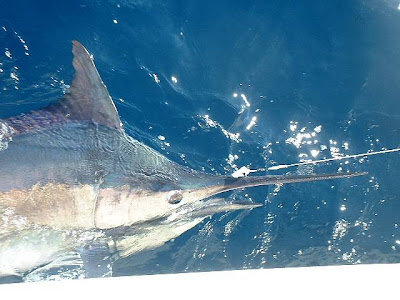 The island of Mauritius is located in the south Indian Ocean. This thiny island is mostly known for a big fish fishery.
This island can show up with numbers as well. Over the last two week, we have seen a nice wave of both Blue Marlin and Black Marlin, including three Blue Marlin over the 500 pound mark as well as a Black Marlin.

Here are some of the best day: