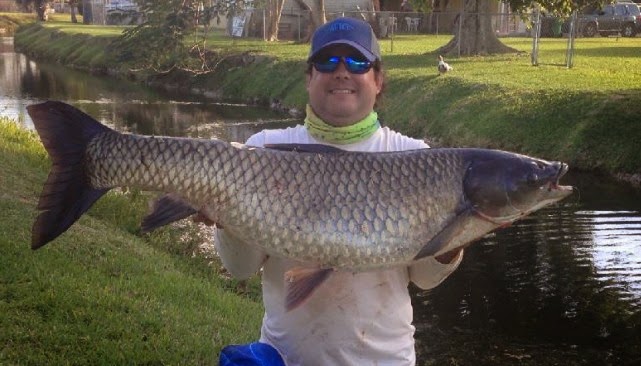 Native to the rivers of China and eastern Siberia, grass carp (Ctenopharyngodon idella) have been introduced to waterways all over the globe. World records for the species range from Bulgaria, Germany, Japan, Romania, and across the United States, and angler Dennis Triana of Miami, Florida, USA, is the latest to submit a catch to contend a title. After soaking a piece of bread in a canal near his home, the experienced angler caught and released a 20.38 kg (44 lb 15 oz) grass carp on April 2nd. Triana needed 15 minutes to subdue the fish – which he quickly released alive after it was properly documented. If approved, Triana’s catch will become the new men’s 24 kg (50 lb) line class record, the current record for which is 15.2 kg (33 lb 8 oz). 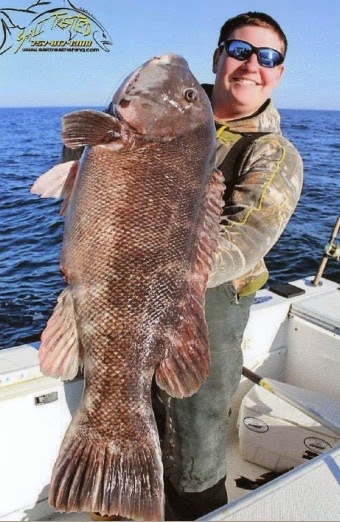 Wreck fishing has proven productive for at least one young angler this season: on March 11th, while fishing the Consols wreck a few miles off the coast of his hometown of Norfolk, Virginia, angler Jonathan Kurowski caught what could be the new Male Junior record for tautog (Tautoga onitis). Kurowski was soaking a green crab on the bottom when the fat 7.34 kg (16 lb 3 oz) ‘tog hit. After a quick five minute fight, Kurowski had the fish boated and was on the way back to the docks to get an official weight. The current IGFA record is 5.89 kg (13 lb 0 oz). 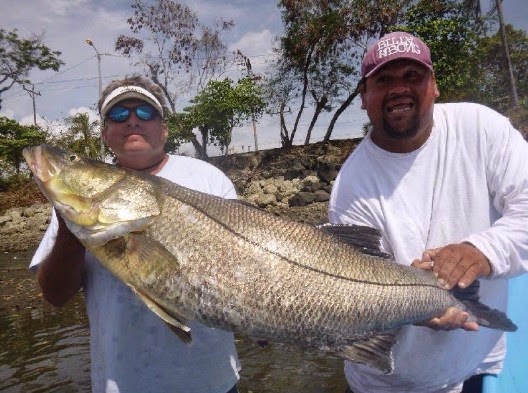 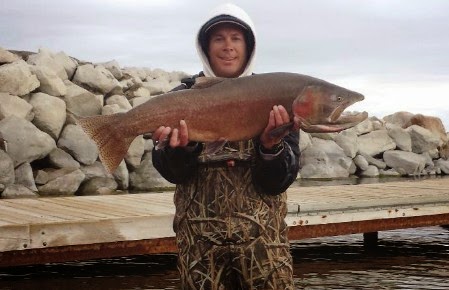 Nevada’s Pyramid Lake remains on fire with producing trophy sized cutthroat trout, as local angler Adam Garcia found out on March 2nd while casting a black marabou jig in the chilly lake water. Five minutes after coming tight on what he knew was a quality fish, Garcia landed a massive 9.66 kg (21 lb 5 oz) cutthroat that qualifies him for the potential new men’s 6 kg (12 lb) line class record, which currently stands at 5.32 kg (11 lb 12 oz). Garcia’s submittal is the seventh potential world record to come out of Pyramid Lake in the past three months!