Here some of the most interesting World Record catches approved by IGFA (International game Fish Association) as new world records. 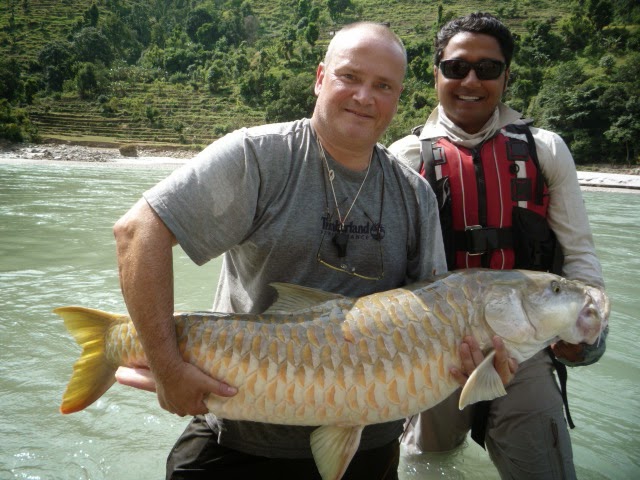 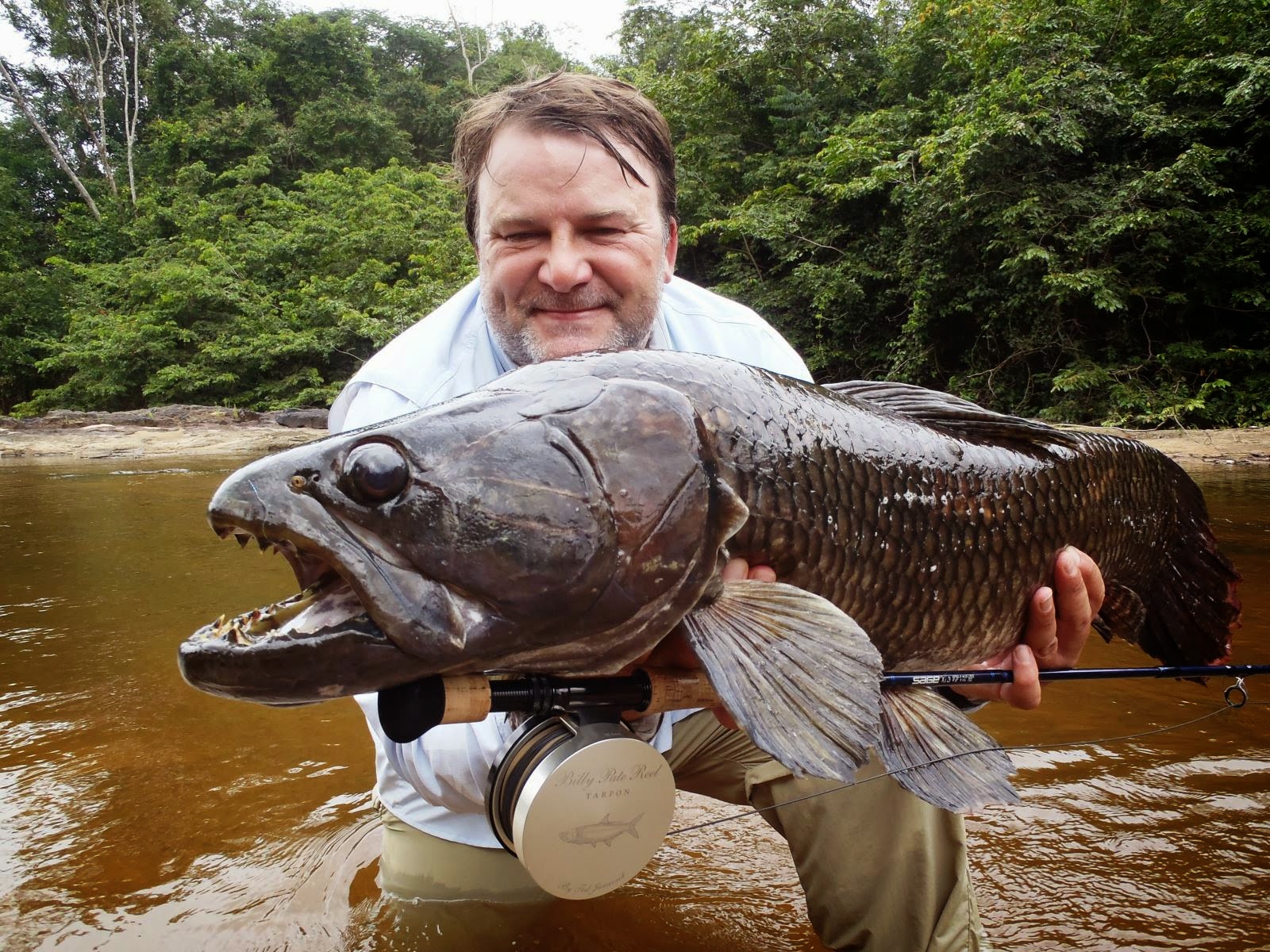 During a recent trip to the exotic South American countries of Suriname and Guyana, UK angler Richard Hart racked up no less than 10 potential world records on trahira (Hoplias spp.) – also known as wolfish. One of the most impressive catches of the trip was an 11.82 kg (26 lb 1 oz) giant trahira that he caught on 8 kg (16 lb) tippet while fishing Suriname’s Kalebo River on February 23. Once hooked up, Hart needed an hour and 30 minutes to land the potential record wolfish, which was released alive. The existing record is 6.58 kg (14 lb 8 oz) 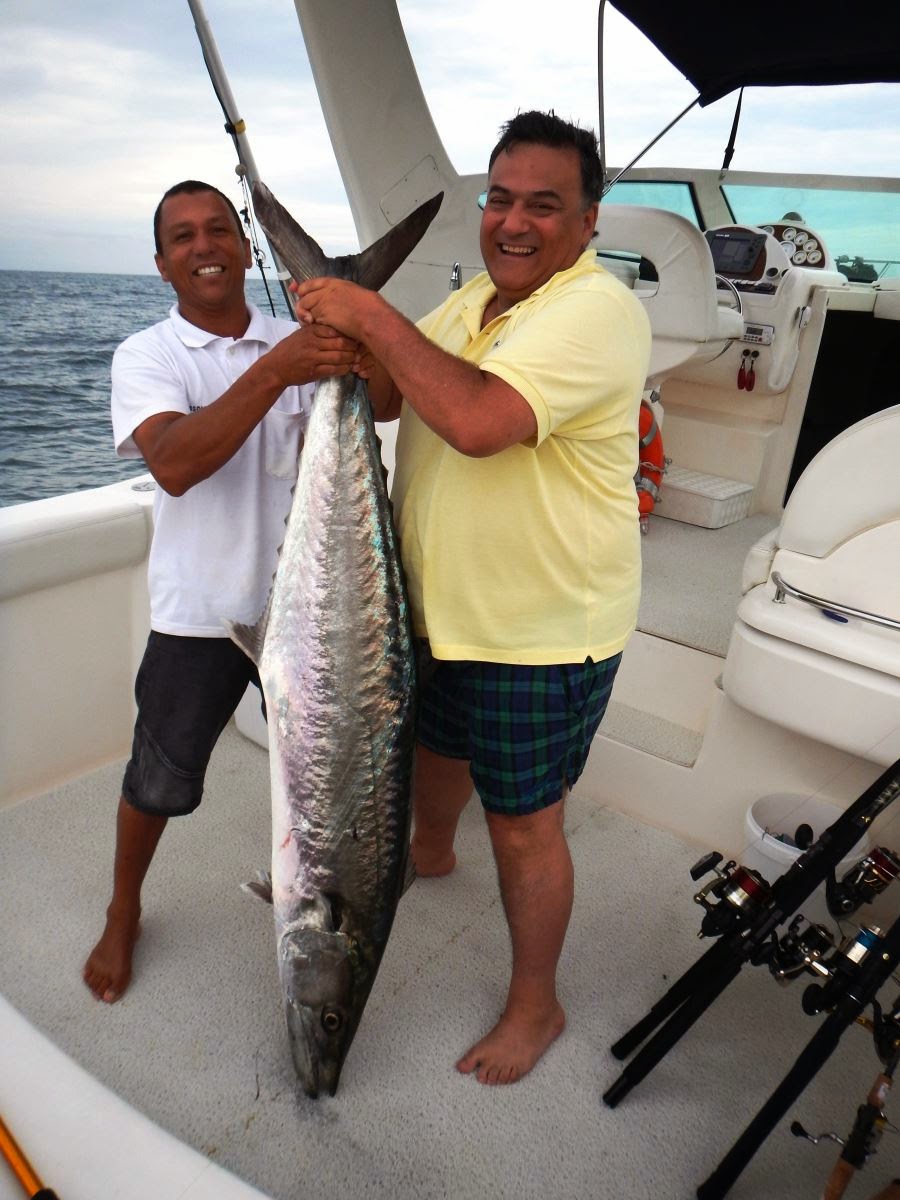 Brazilian angler Guilherme Rodrigues was trolling off Brazil’s Itzcolomi Islands, when the Rapala he was trolling on a light tackle outfit got crushed by something much larger than he was expecting. One hour and 10 minutes after hooking up, Rodrigues landed an impressive king mackerel (Scomberomorus cavalla) that tipped the scales at 33.96 kg (74 lb 13 oz) – heavy enough to qualify for the potential new men’s 8 kg (16 lb) line class record, which currently stands at 32.31 kg (71 lb 4 oz). 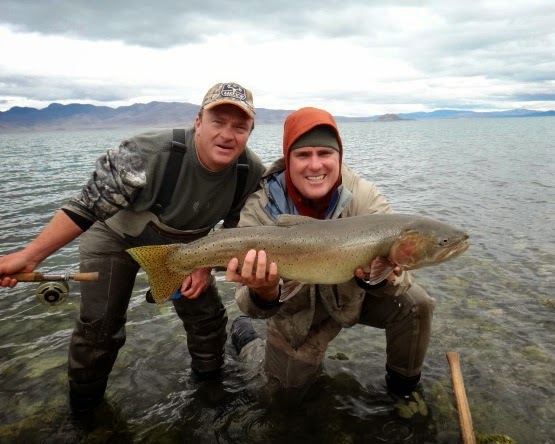