US: caught in Lousiana the new tarpon state record 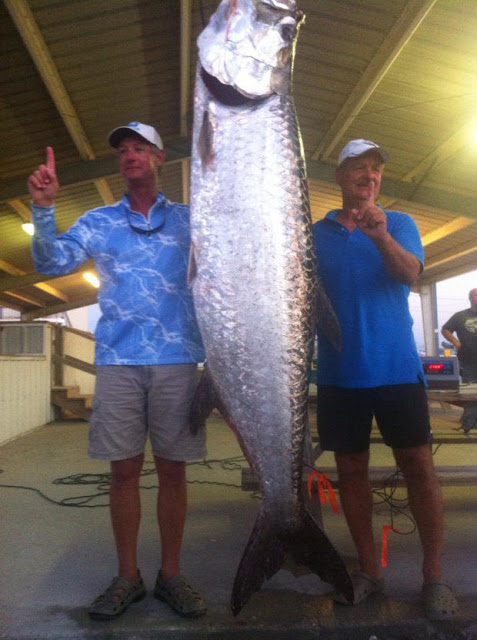 According to the news appeared on aFacebook page, the fish weighed 246.1 pounds - 111 kilo. Prevost was helped by Jeff DeBlieux that gaffed the fish.

The previous state-record was a 230 pounder caught by Thomas Gibson in the West Delta blocks back in August 1993.

To be official state record, Prevost's fish must be certified by the Louisiana Outdoor Writers Association.