WORLD RECORDS: catch report of May 2014 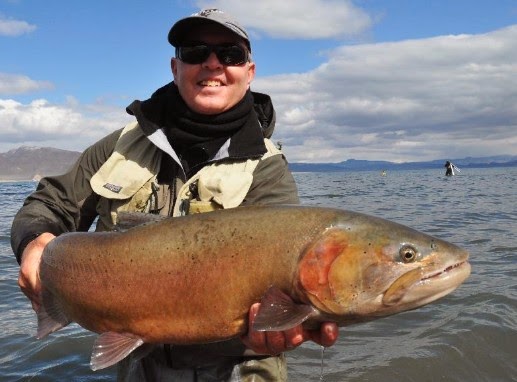 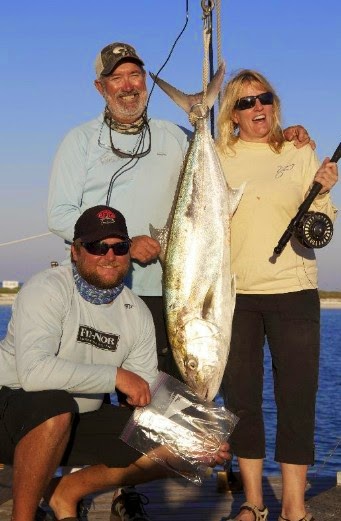 While fly fishing around the uninhabited Tortuga islands off the Florida Keys, angler Elise Marie Johnson caught an 18.39 kg - 40 lb 9 oz greater amberjack (Seriola dumerili) with legendary captain Robert Trosset. After the AJ crushed her streamer fly, Johnson needed 45 minutes to best the brutal fish, which is commonly referred to as a “reef donkey” due to their tough, stubborn fights. If approved, Johnson’s fish will earn her the new women’s 6 kg (12 lb) tippet class record. 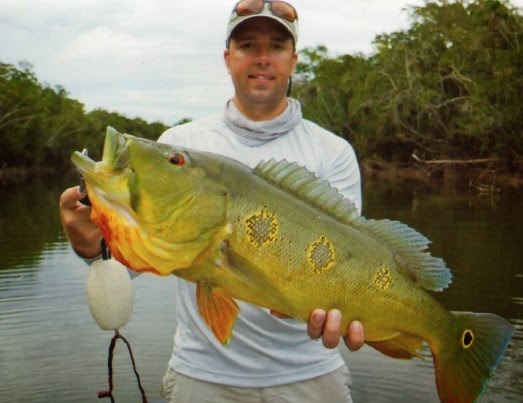 On a recent trip to Colombia, angler Rafael F. Llamozas caught and released a huge 67 cm Orinoco peacock (Cichla orinocensis) that could earn him the new All-Tackle Length record for the species. Llamozas was casting a payavon jig on February 26th, in Vichada, Colombia, when the big peacock crushed the lure. After a six minute fight, Llamozas had the fish subdued and ready for release after it was properly documented.