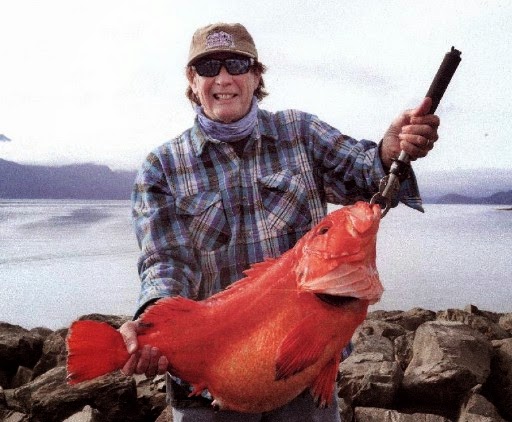 Angler Raleigh Werking has been submitting IGFA world records for over thirty years, and still continues to pursue trophy game fish on light tackle to this day. While fishing out of Seward, Alaska on June 9th, Werking landed a 9.3 kg (20 lb 8 oz) yelloweye rockfish (Sebastes ruberrimus) that could earn him the new men’s 8 kg (16 lb) line class record. Werking needed only six minutes to subdue the potential record, after it ate the dead herring he was using for bait. The current IGFA record is 8.79 kg (19 lb 6 oz). 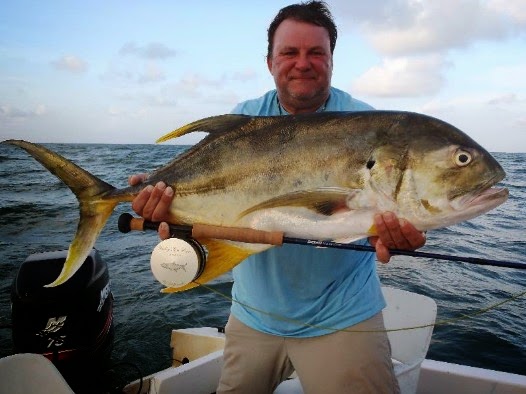 Tying knots with 1 kg (2 lb) line may seem a nearly impossible feat at times – never mind using it to catch a potential world record fish. That is exactly what Richard Hart did on May 21st when he landed a 10.01 kg (22 lb 1 oz) jack crevalle (Caranx hippos) while fly fishing Barra del Colorado, Costa Rica. Hart skillfully played the jack for an hour, before it was landed, weighed and released. Despite a long battle, Hart reports the fish – the potential men’s 1 kg (2 lb) tippet class record - swam away in good health! The current IGFA record stands at 4.98 kg (11 lb). 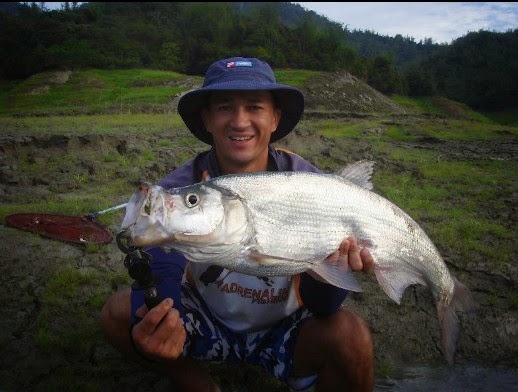 Angler Duane Christie of Chiayi City, Taiwan caught the potential new All-Tackle predatory carp (Chanodichthys erythropterus) on May 18th while casting a Rapala Risto-Rap lure in Taiwan’s Chengwen Reservoir. After hooking up, Christie needed only a few minutes to land the fish, which weighed in at 4.75 kg (10 lb 7 oz) – only 5 oz heavier than the current record. Christie was able to release the fish alive after it was properly documented.