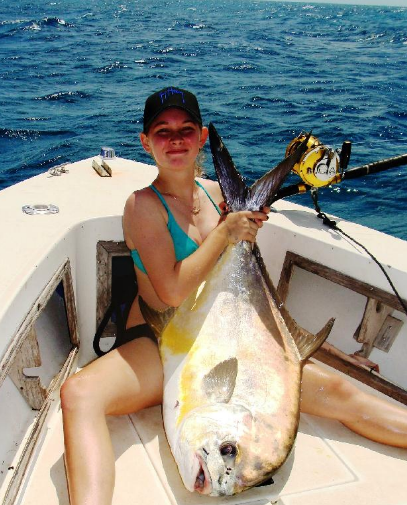 Joung angler Hayley Henry was fishing off her hometown of Homestead, Florida, USA when she boated a huge permit (Trachinotus falcatus) after it ate the live crab she cast to it.
Nearly an hour later, the exhausted young angler subdued the fish under the direction of her guide and father, Anton Henry. Weighing in at an impressive 18,50 kilo (40 lbs 13 oz.), Hayley qualifies for the potential new IGFA "Female Junior record". The current record stands at 14.51 kg (32 lb). 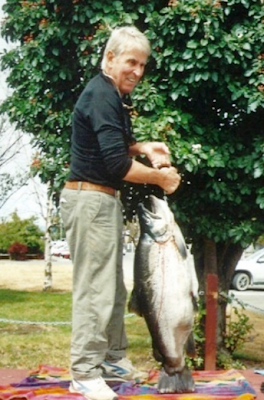 Many trout anglers never see a fish over 20 lb. Catching a fish weighing over 22 kg (45 lbs) is only a dream. But for angler  Kandoff Otwin, that dream came true on past March  when he hooked an enormous brown trout (Salmo trutta fario) with a silver spoon in the Ohau Canal, New Zealand. Using only 4 kilo (8 lbs) line, Kandoff needed 20 minutes to land this potential new All-Tackle record brown that tipped the scales at a whopping 19,10 kg (42 lb 1 oz.) – beating the existing record by more than 1/2 a pound. 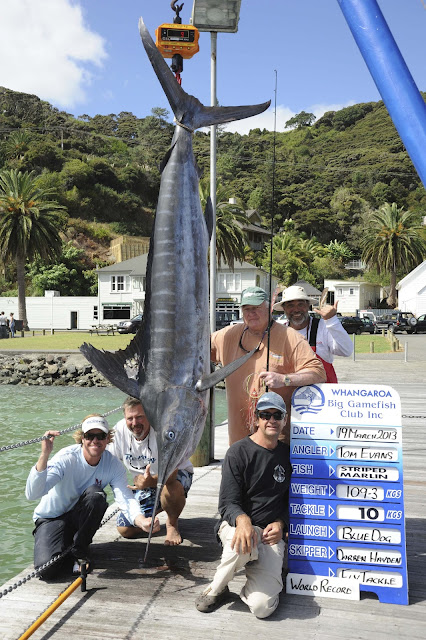 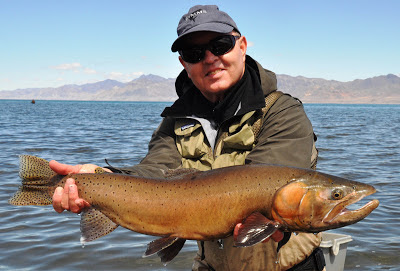 Californian angler Bob Gaines was fishing the famed Pyramid Lake, Nevada, USA on April 2nd when he landed a beautiful cutthroat trout (Oncorhynchus clarki) on fly rod. A well placed cast with a red glitter midge fly enticed the strike, and Gaines needed 25 minutes to land the 73 cm cutthroat. Once subdued, the fish was quickly measured and photographed before being released alive to qualify Gaines for the potential new All-Tackle Length record. The current IGFA record stands at 63 cm.