Here some of the top world record catches approved this month by IGFA. 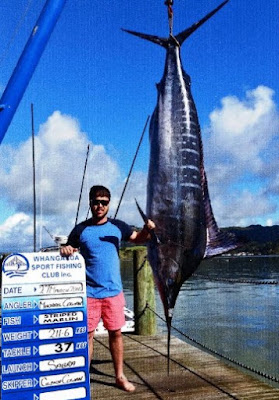 On March 27th Kiwi angler Mikhall A. Cowan landed the second heaviest striped marlin (Kajikia audax) ever recorded by the IGFA – a 211.6 kg (466 lb 7 oz) monster that could become the new men’s 37 kg (80 lb) line class world record. Cowan was trolling a skipjack tuna along New Zealand’s Pandora Bank when the massive stripey struck. After a dogged fight lasting more than two hours, Cowan was finally able to subdue the fish and bring it aboard the Sabra, which was captained by Glen Cowan. If approved, the catch will replace the existing record of 206.5 kg (455 lb 4 oz) which has stood for more than 30 years. 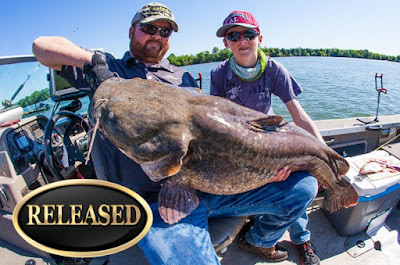