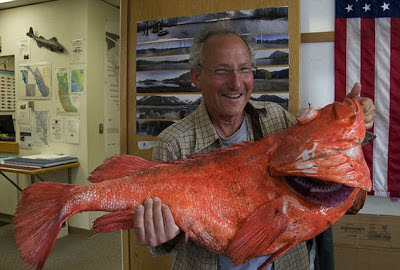 He caught the fish from a depth of about 900 feet.

Shortraker  rockfishes, are one of the most commonly sought fish in Alaska and can live at depths of more than 2,000 feet.

This fish that would beat the current record of 175 years. The Department of Fish and Game, said the fish is still being analyzed but he believes it is at least 200 years old.

Some years ago, a commercial fisherman boat caught a similarly sized rockfish that turned out to be 115 years old. 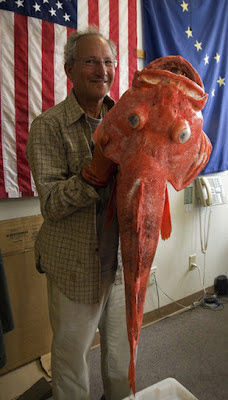 Tidingco noted that if the fish is actually as old as believed, it would easily predate the Alaska Purchase in 1867.

The clam is oldest known animal on record book because it believed to have been 400 years old.