UK: caught a 200 plus pound skate ray from the shore 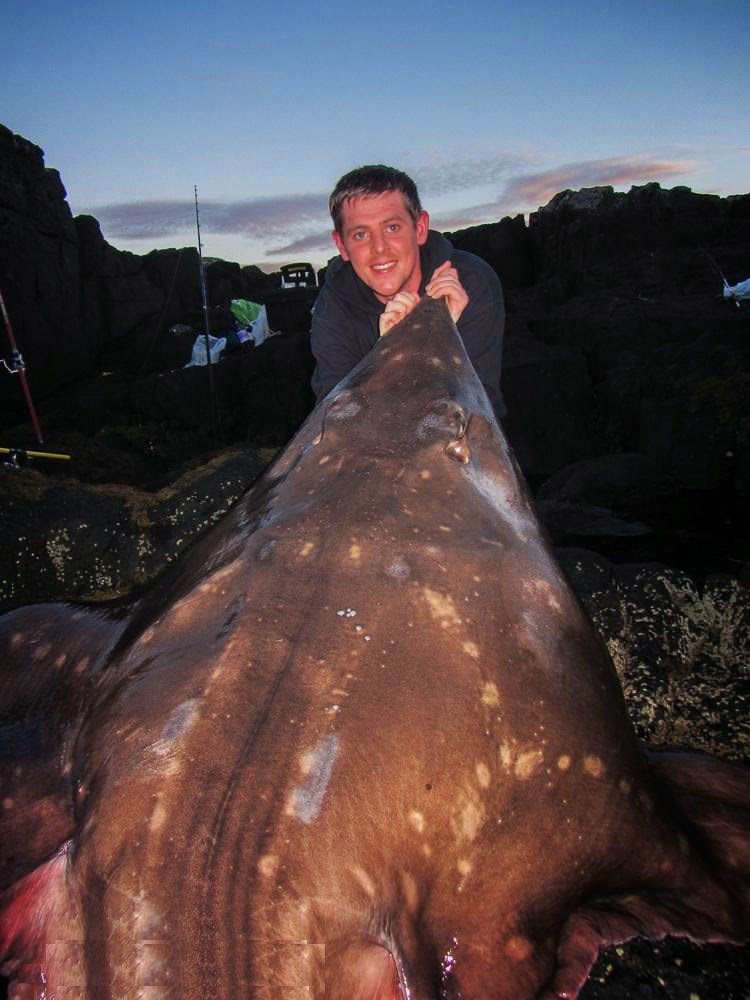 While fishing in Scotland, a young fisherman  landed what is being hailed as the biggest fish ever caught from British shores, an estimated 200+ lb common skate ray.

Daniel Bennett,  was fishing the northern tip of the Isle of Skye in Scotland with a group of fishermen from "The Whitby Bass Club" when a huge fish ate his mackerel bait.

He needed over two hour battle before lift the huge fish on the rock for measurements; so the weight can be calculated in 208 lb. This fish 66.75 inches wide and 88.25 inches long. 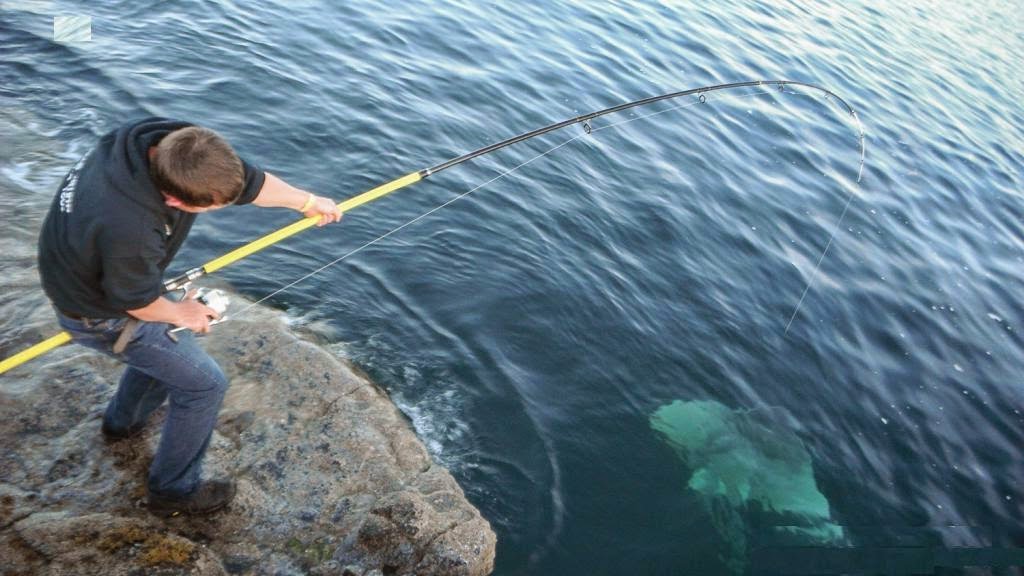 Fortunately, Bennett  released it alive back into the water, as the common skate is a critically endangered species. So this fish can't be appreved as an official UK record; in fact  a fish to become a record, it has to be weighed and that would mean killing the fish, which for obvious reasons was avoided in this case.